it's more than two month since i'm back to switzerland. and I had a warm welcome.
generally! But also twice contact with the police and a third funny thing!

BIKE WRONGLY PARKED - FOR 1 WEEK
first of all i put my bike in an EMPTY PUBLIC (I THOUGHT it was public) bicycle stand. and left it there for one week. when I came back it was not there anymore. first i thought they had stolen it. but I had locked it with a huge dutch lock. then i thought maybe the had removed it? So I asked the architect who had his studio nereby and he told me that his neighbour...well his odd neighbour would always call the police and ask them to remove bikes. so I had to go to the police aand hell yeah!! they had removed my bike! hahaha cost me 10 bucks. wow. hello?!?

SAY IT VIA THE POLICE
the second thing. A friend of mine parked his car wrongly on my other neighbours private parking lot. definitely not correct - but since there where two empty parking ots of my neighbour...- he already reiceived two letters from the police. because the neighbour had reportred his wrong behaviour...I wonder how many letters there are to come...he was here several times :D

RESERVATION IS RESERVATION
then I had an argument with my neighbour in the laundry room because she had reserved it and I had hung my laundry. well that was clearly my mistake. but since I have never had a room that big to hang my laundry I thought there was anyway space enough for the two of us. BUT reservation is reservation ;-)

there are freakies here - or maybe i am the one :o) - I dont see the REAL problems we have in this country.

YEAH...the party is going on... thank god it's Friday! 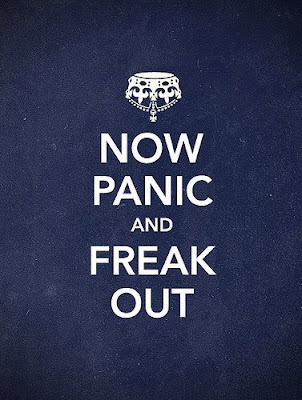 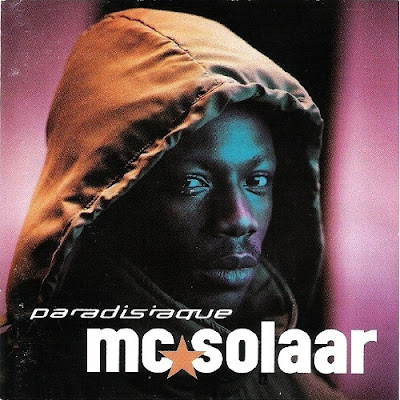 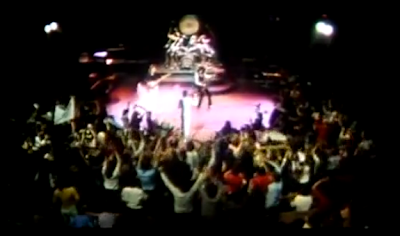 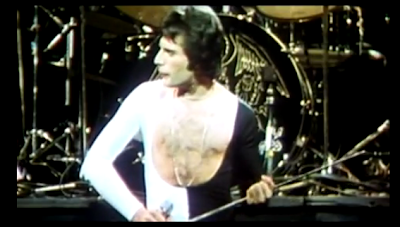 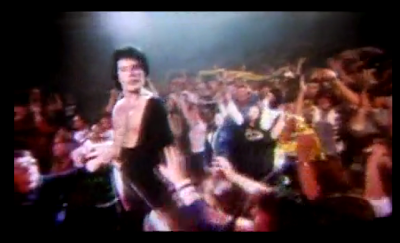 THIS IS SO COOL! 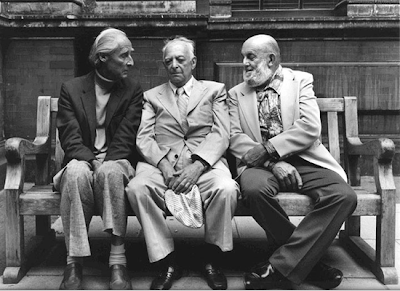 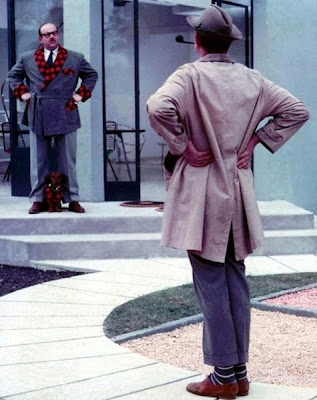 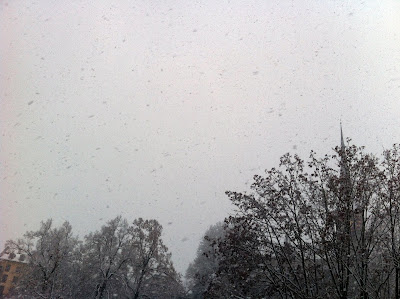 HOW TO BECOME A FAMOUS GRAPHIC DESIGNER ... 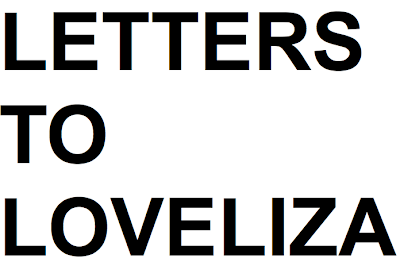 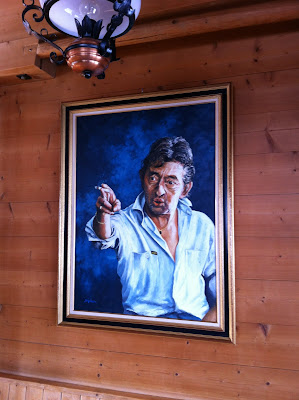 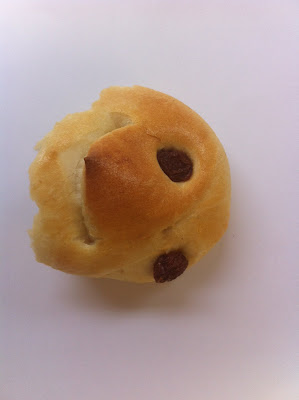 One week ago we celebrated samichlaus also here in switzerland.
Thats my foto to remember. I always eat the head first.
1 Comments 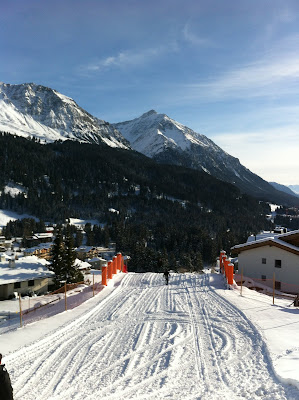 Last friday i dr lenzerheid! Next time i will bring my snowboard along!
0 Comments

Every day i am arriving more in switzerland.
Hello Switzerland!
:o)
0 Comments

Again i am sitting in the train to zurich. Sleepy but not willing to sleep because i already got up and this is the start of a new day. I usually sleep on my way back. In my bag i have 4 new books. I received them yesterday from dino simonett, swiss (bündner) editor. The first one is called 'to the happy few.'
I looked at the wonderful yellow gold linnen cover and the first pages. Started reading and felt so happy. A book which immediately carries you away with its images and personal stories. So i wanted to tell you about it. One of these special products made carefully, taken care of content, material and every single detail is not so easy to find.
I have got one at home now - you are so welcome to pass by and have a look at it. Or go to dinos pop up store now in december in zurich.
Ok I have shared :-)
i will continue reading.
1 Comments

There is a shop where you can buy the books and bags and just so nice lovely stuff! check it out. 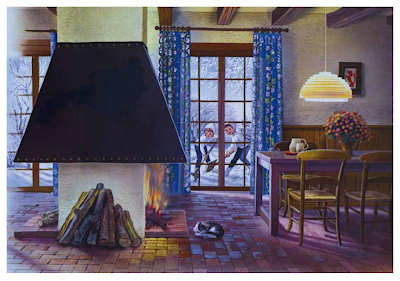 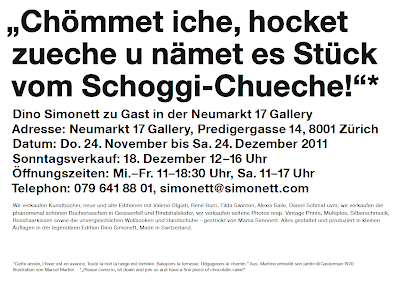 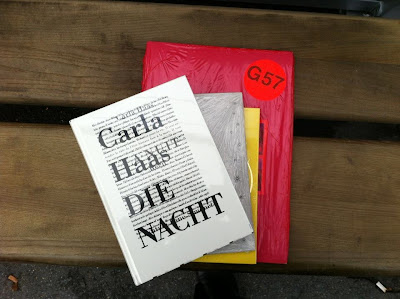 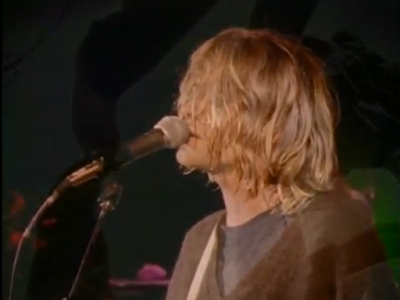 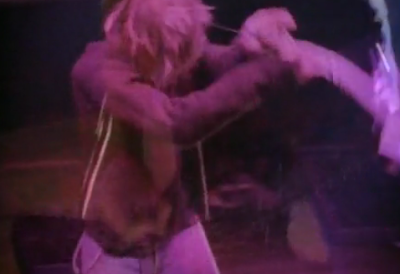 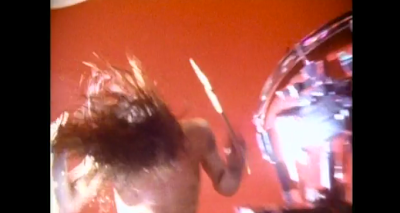 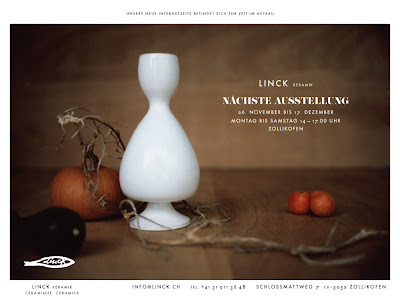 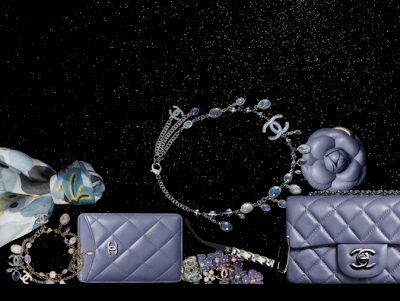 ITS ONLY GRAY ON THE OUTSIDE ;-) 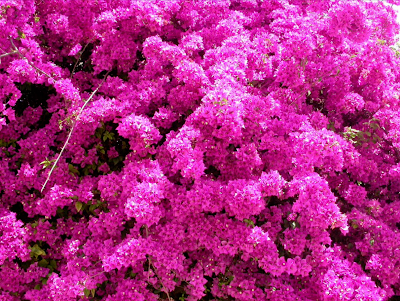 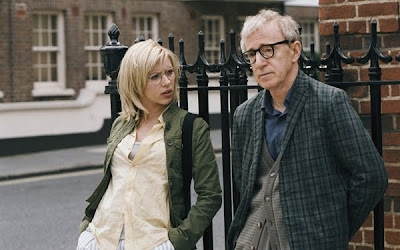 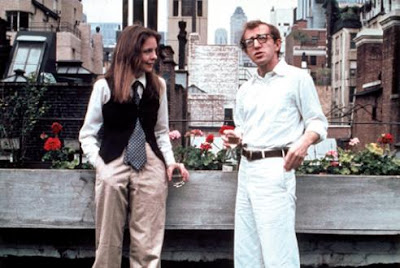 I AM ALSO READING